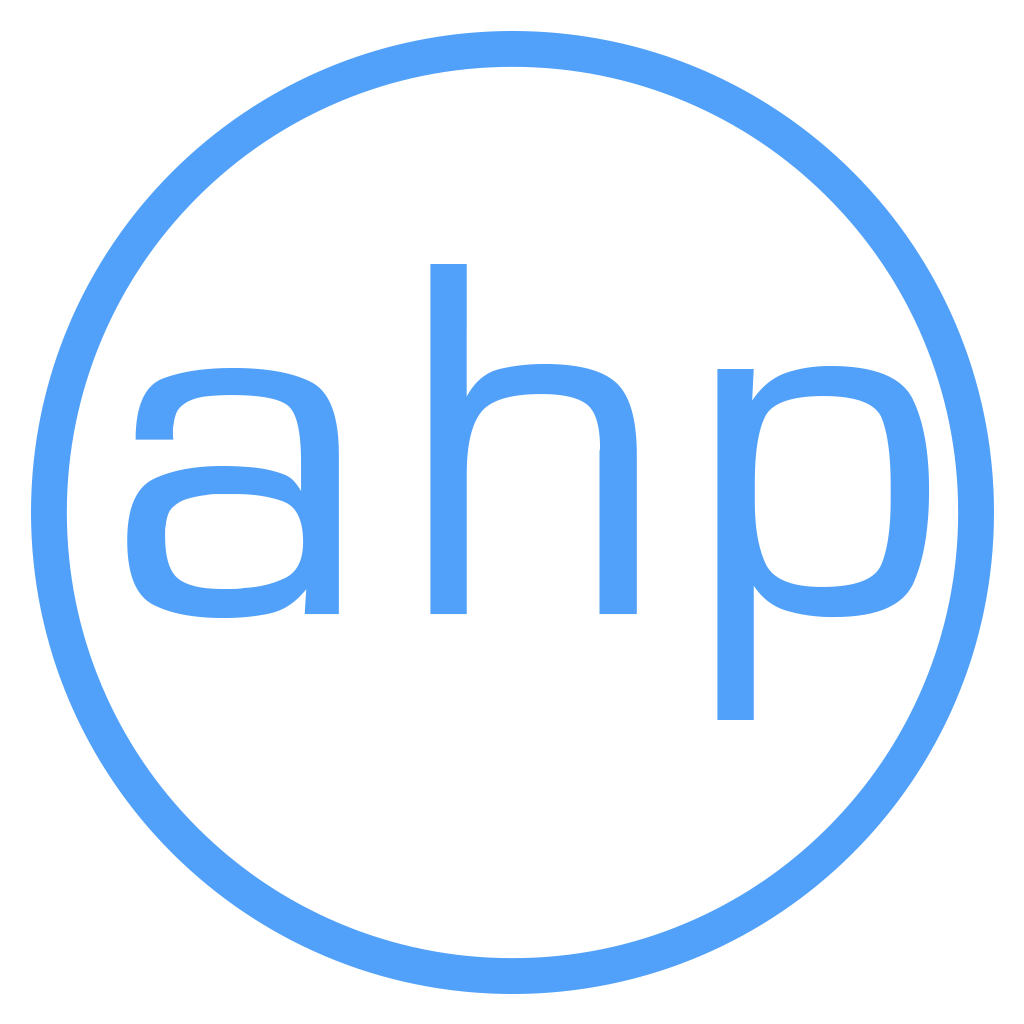 In case you hadn’t noticed, we’re living in a crazy, complicated, fast-paced world.   Most days, I have no problem going along with life’s frantic flow.  Eventually, however, I always have to take a step back, away from the mayhem and allow myself to re-center.

There are plenty of ways to disengage from the world and refresh one’s spirit, but my favorite method of escape is to drive out into the countryside on quiet farmland roads.  Ideally, my rural drives take place in the early evening when the sun paints everything it touches – sprawling cropland, stately barns, herds of cattle, flocks of sheep – in vibrant hues of orange and gold.  For me, there’s nothing quite so calming.

Without fail, while I’m out on these drives, my eyes are drawn to an element of the rural landscape that’s always there – the calm & confident, sturdy & simple, no-fuss farmhouse. These are usually older homes, built sometime in the earlier part of the last century, or even the century before.  They’re homes that aren’t out to prove anything.  They aren’t trying to “keep up with the Joneses.”   They don’t need to.

Traditional farmhouses have never been flashy. They were built with more emphasis on function than form.  In that regard, there has never been any one “style” associated with farmhouses, so each one stands confidently on its own merits.  Still, these homes universally possess a sense of sophistication, along with their own brand of solid, simplified beauty.

In spite of their varied appearances, farmhouses have generally shared a number of common design elements – again, rooted in functional practicality.   Front and/or back porches, for instance, are almost universal.  These outdoor spaces were, of course, originally built not for aesthetic appeal, but rather to provide a place to catch a cool breeze, or to gather with family or friends. 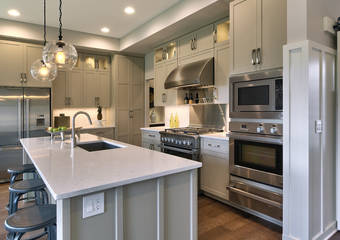 Likewise, kitchens were often arranged for both efficiency and utility, with plenty of counter and pantry space built in.   The kitchens served not only as a place to prepare meals but also to informally gather.  These rooms, as with the rest of the house, were often brightened by large windows, designated for both ventilation and generous views to the surrounding countryside.  Additionally, as a practical matter, wood floors throughout were finished in lighter tones, and walls, cabinets, and trim were often painted white, to aid with interior illumination.

Personally, there’s something about the solid simplicity of the traditional farmhouse – both inside and out – that has always made me feel “safe,” even from a distance.  Perhaps it’s this sense of safety, or our longing for a refuge that cuts through the superficial crap of our everyday world, that has made today’s Modern Farmhouse house plans so popular.

Whereas the appearance of a Country-Style home is sometimes heavily accessorized to the point of appearing “busy,” the Modern Farmhouse maintains an understated, yet sophisticated look.  Nothing is overdone.   Both inside and out, building materials and details are mixed and simple – reclaimed barn wood, galvanized corrugated tin, gooseneck barn lights, whitewashed wainscoting, rough-huned beams, etc.  Interior floors feature lightly finished planking, and various shades of white are predominate on the walls – again, to capture the authentic look and feel of a traditional farmhouse.

Here at Advanced House Plans, we offer a variety of Modern Farmhouse plans – each one weaving together forward-thinking home design, with traditional farmhouse attributes.  As with “real” farmhouses, these home plans come to you in a variety of shapes and sizes, and each one can be customized to meet your specific needs regarding square footage and architectural amenities.

It’s often said that the Modern Farmhouse is more than an architectural style.  It’s a feeling.  It’s an attitude of no-nonsense, self-respecting simplicity – one that welcomes us home and surrounds us with a sense of solidity.  It’s a feeling that provides a respite from the hustle and bustle we face “out there in the world.”  It’s a realization that stands on its own merits – one that doesn’t need to “keep up with the Joneses.”   It’s a place for us to re-center and feel safe.

5 Ways to Create a Spacious and Livable Space in Any Home
Written by: Kylie Morrow
Do you ever wish you had a bigger home with more space? Most people do, but many people also have more usable space available to them than they think. Making your home feel more spacious and appealing to live in is absolutely possible. In fact, it's simple if you know how to. There are many tric...read more
Smart Ways To Beat Lumber Prices
Written by: Keith Thornton
As you probably already know, there is a massive shortage of lumber that has been pushing lumber prices and construction prices through the roof. Reports are showing that the average new home building prices have gone up between 15% and 20% in the past year. One of the supply chains we work with has...read more
Top High Tech Home Devices That Make Your Life Easier
Written by: Yolanda Wells
Most homeowners are slowly having high-tech home devices installed on their property to make it easy to run their daily activities. These devices also save you a lot of money and time that you spend operating things around your house. But, what are these devices? Here is a list of the top four items...read more
Home Plan Cost Estimating With Advanced House Plans
Written by: Keith Thornton
One of the questions we get almost every day at Advanced House Plans is, "Is there a way to get a house plan cost estimate for your plans?". Luckily the answer to that question is now, "Absolutely.". For a few months now, we've been testing our Construction Cost To Build Esti...read more
How COVID-19 Has Effected Home Design Trends
Written by: Keith Thornton
With 2020 coming to a close, it’s no surprise that the way people live and work has been dramatically changed due to the pandemic. Some of the changes that we have had to make as a society may never end, such as working from home.  We have written past blogs about how backyard offices ...read more